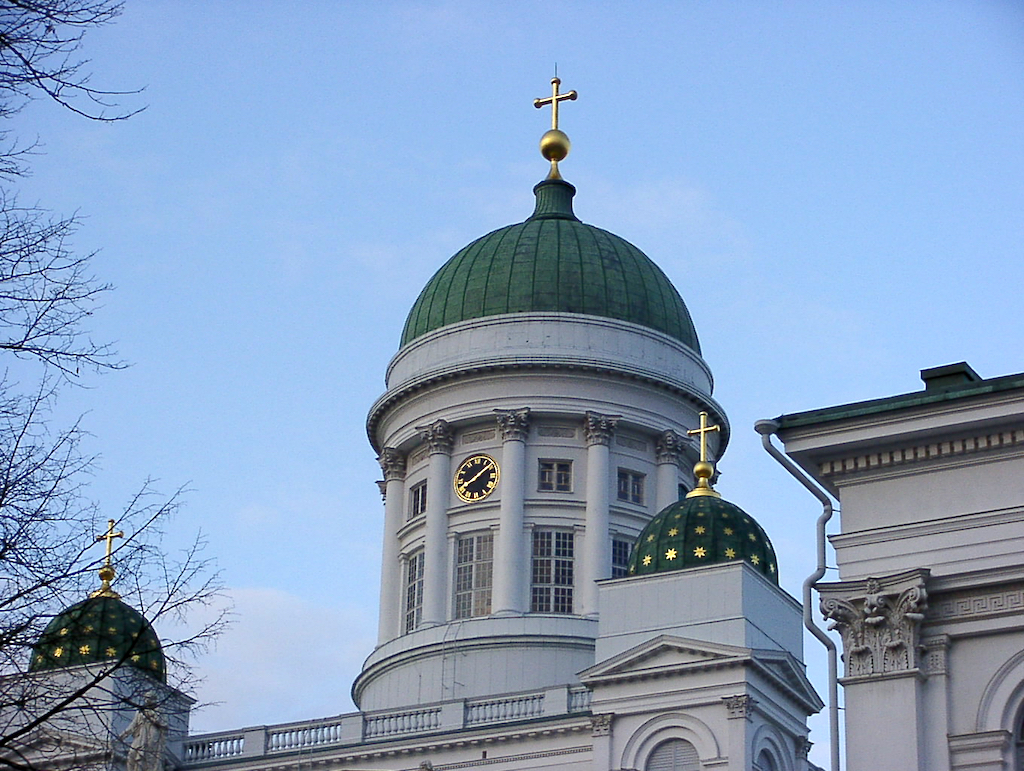 Helsinki, Finland is not an unknown city, but its not one of those cities where you say, “Let’s go to Helsinki.” But when you do its adorable, really cold in the winter and quite nice in the summer. And it’s the 365th and final unfamiliar destination.

St. Lucia is a quiet Caribbean island with a laid back lifestyle and two famous mountains called the Petite Pitons. It has a French creole background which flows into the local cuisine and the culture of the people.

I flew into Yellowknife on a First Air flight from Resolute Bay another equally cold place in the cold great white north. Its cold and crisp and beautiful up here; three reasons to check it out next time. 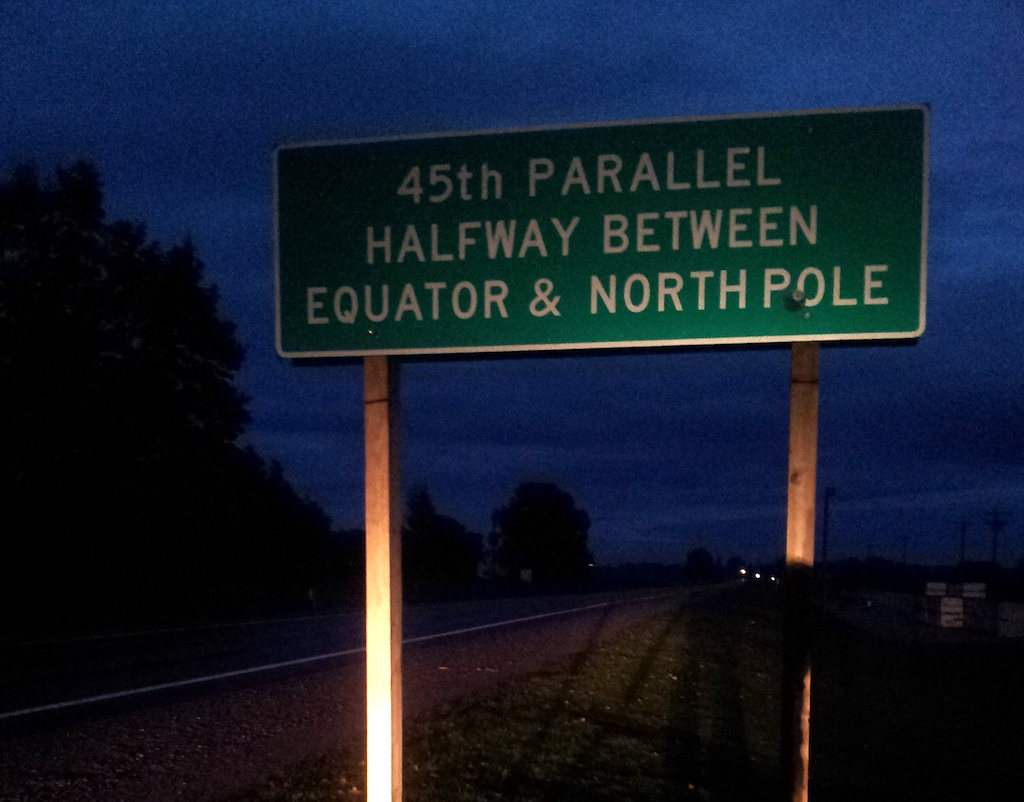 The 45th parallel is the half way point between the equator and the north pole. Not many people have seen this point on the earth and some of the ones who have, have just driven over the latitudinal line without even noticing it. 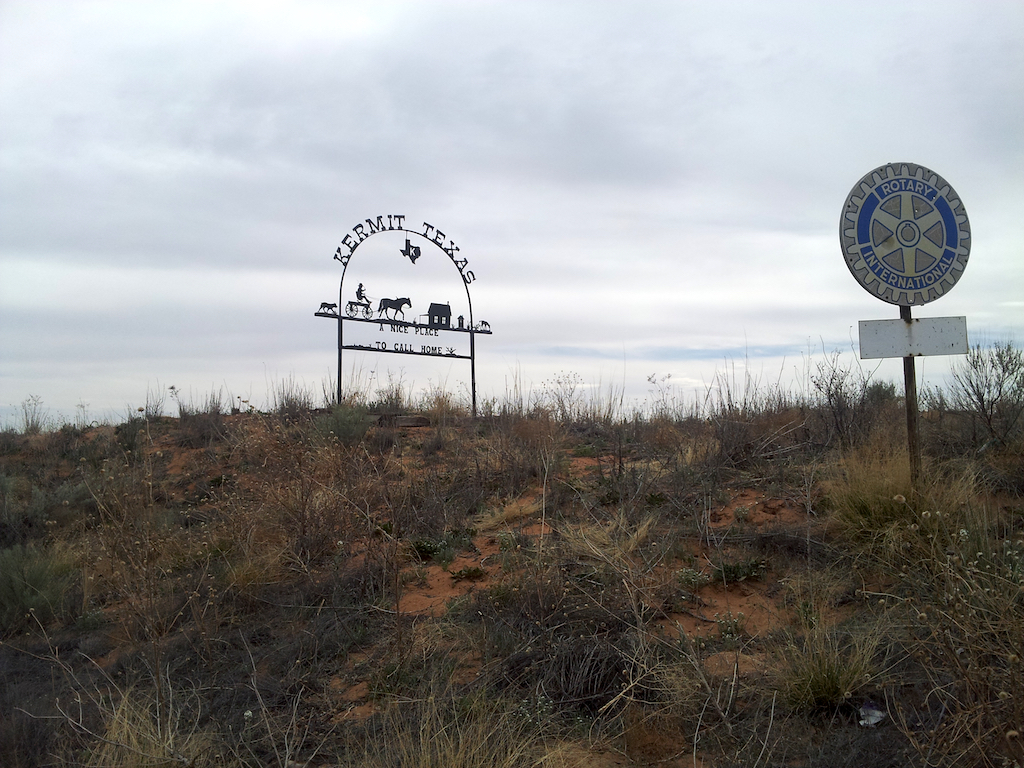 This town is the name that people call me all the time, so naturally when I was in New Mexico and saw a sign leading to it, I had to follow it. The town is actually more famous than you think as its named after Kermit Roosevelt, son of Theodore Roosevelt, the 26th President of the U.S. Not much to see here, but its cool to visit a town with such a name. 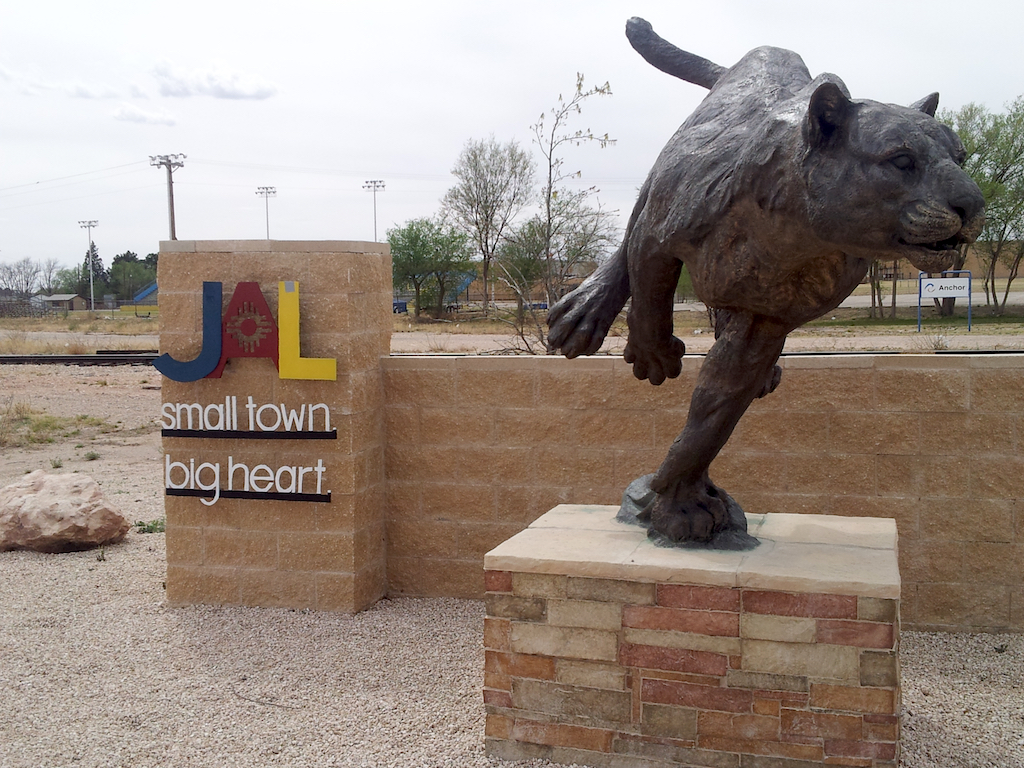 JAL, New Mexico is a really tiny town that you can explore while getting to know New Mexico. It’s pretty small, not much to do there and you can take a photo with the tiger at the beginning of town.

A Central American gem, that oftentimes get overlooked for its other neighboring attractions such as Tikal Flores or Antigua. Next time stop in and enjoy the city before heading out of town. 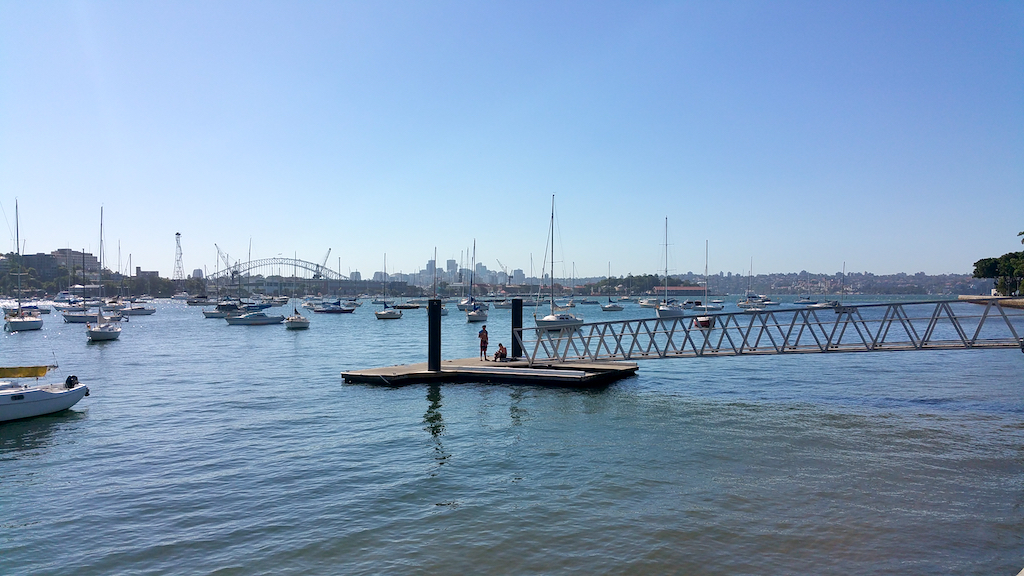 Potts Point, NSW in Sydney Australia is an area where you can experience city living in Sydney without being in the center of the city. It also has great restaurants, parks, places to walk and nightlife. A definite oasis in Sydney.

Most head to the country of Belize and head for the islands off the coast. They even pass through Belize City, Belize and don’t give it the time of day. They really should though.

If you’ve been to Portland, Oregon, then you definitely must visit Portland, Maine as the only thing in common the two cities have is the name Portland. Enjoy what New England has to offer in Portland, Maine.