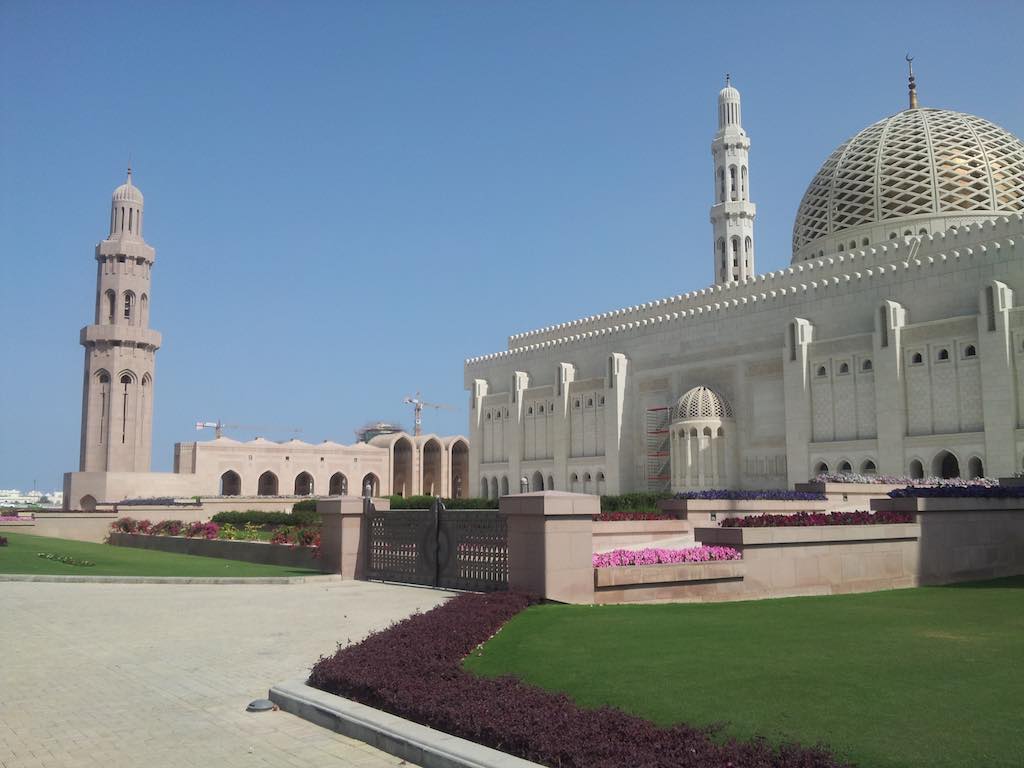 Oh man! O.K. so that’s a bit corny :-), but I had a real fun time when I visited this tiny Middle Eastern country a few years ago. The people were friendly and welcoming; there were not many tourist; still aren’t and it is a fun place to visit and explore a new culture. You should too. The country of Oman is located in the Middle East, east of the United Arab Emirates (of which Dubai is one). It is also bordered by Saudi Arabia and Yemen. Muscat its capital sits on the Gulf of Oman in the north of the country.

The Oman International Airport (MCT) serves the city of Muscat. You can get nonstop flights from Africa, Asia, the Middle East and Europe. If you are coming from elsewhere, it is necessary to either connect in Europe or Asia or fly into Abu Dhabi (AUH), Bahrain (BAH), Doha (DOH) or Dubai (DXB). The national airline is Oman Air (WV) with service to several destinations around the world. The following airlines has service: I found this piece in Lonely Planet that tells you how to make it from Dubai to Muscat by bus. It takes about 6.5 hours.

If you are already in the Middle East you can take the drive. Just use a service like Google Maps for directions.

Muscat has many places to stay, even a Ritz Carlton hotel. It’s a little way from the heart of the action of the city which is in Muttrah, however its a great hotel and in an equally great area. There are also hotels by the airport as well as in the Muttrah area. There are plenty of local restaurants with local fare, so you will have no issues here. There are also street stalls from immigrants with their own local food. I had some food from India, but I really can’t tell you what it was called, just that it was tasty. This is a Muslim country so alcohol consumption is restricted to special areas such as your hotel bar.

So what does one do in Muscat?

There are quite a number of things to do really. I’ve included a list below. One thing I did was take the minivans to a place called Seeb; a seaside town not far from the airport. You use the minivans to get around the city. They are very efficient. It was a bit of randomness, but while there, I met a local family who invited me inside their house for tea. I felt a bit scared at first, but immediately got over it. I had such a good time.