Oregon has some natural beauties as you explore the state and quite a few of them are waterfalls, the Multnomah Falls, Oregon is one of them. You’ll see what I mean once you make it there. It takes your breath away.

Lille is a city that most just pass through via bus on the way from London to Paris or vice versa, like I did. However, it has a lot to offer and is not visited a lot at all. It’s also a place to learn the culture of northern France. Next time, make Lille your destination. 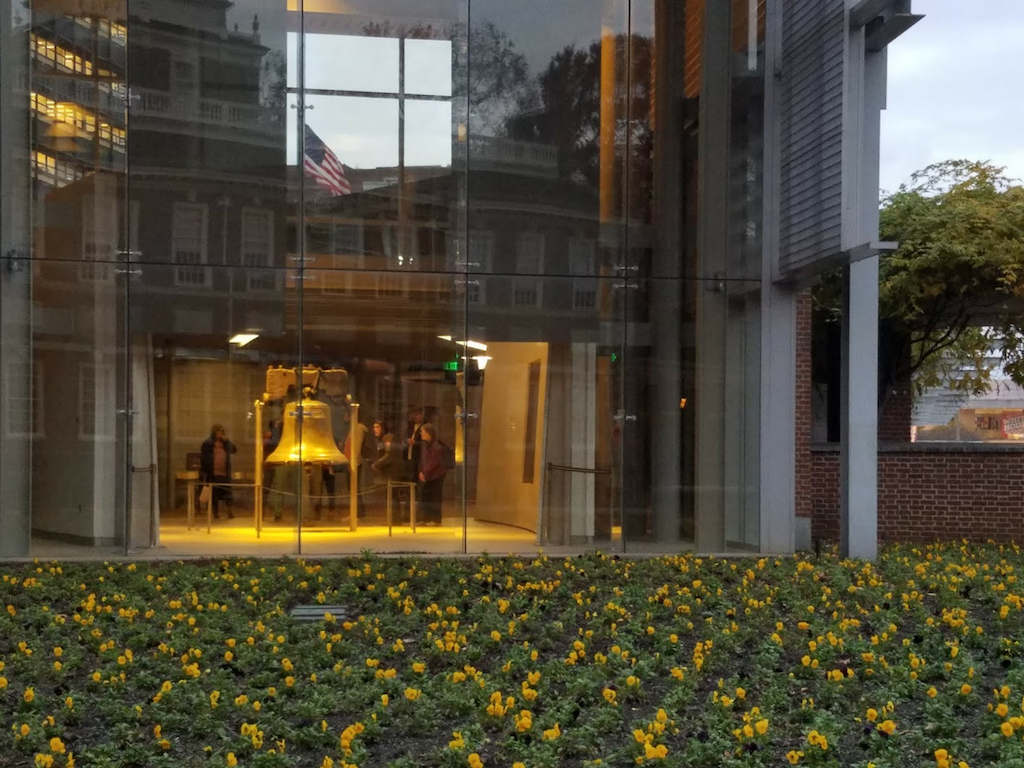 Well, it is the home of Liberty Bell. It’s also one of the characters in the Rocky movies and it is the hometown of Patti Labelle. Plus it has a ton of history as well as being the capital of the nation at one point. 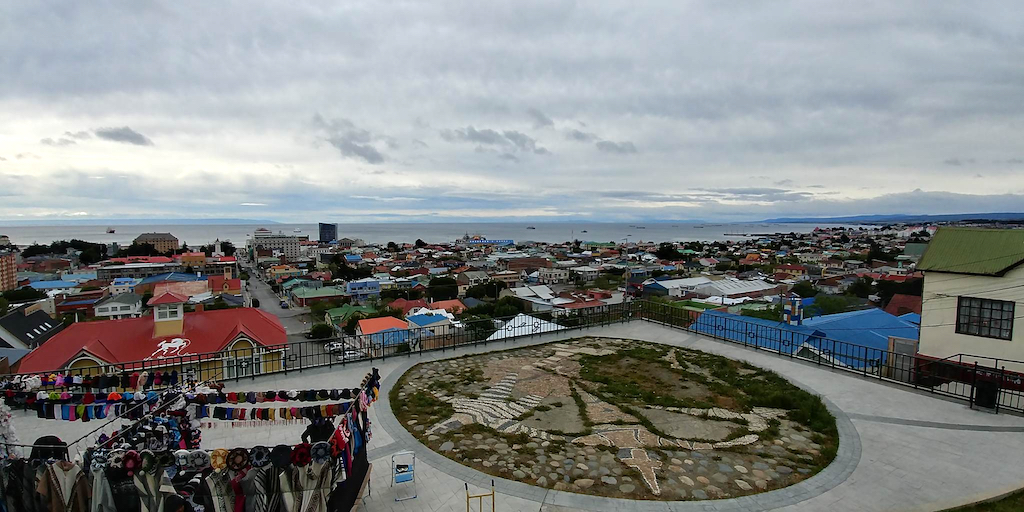 This is an amazing engineering feat and absolutely worth seeing. Plus the large ships that pass through the canal will blow your mind.

The desert feel of Marrakesh is unmatched. The two is like walking on a set of Indiana Jones movie. I almost rode a camel there, but did not until I visited Cairo, Egypt a few years later. You’ll see what I mean about Morocco when you finally visit.

It’s been a few years since I’ve been to Casablanca. Its such a magical city full of life. It’s very easy to get lost in the markets. You should go and ensure you have some mint tea on the street corners.

This city is complex, very complex. I’m still surprised how it all works in the end. People, traffic and animals all live and play together and it all seems to work somehow. You definitely have to go to see it for yourself.

This is the town in which the Bahrain International airport sits and like all airport towns (Fiumicino, Narita and Roissy en France for examples), it gets overlooked all the time for the major town in that city. This one is simple and great just to walk around and check it out.

Sharjah is one of the seven Emirates in the United Arab Emirates. The Arab Emirates was established on December 2, 1971; a day that’s called National Day and well celebrated throughout the country. When you speak to most they’ll tell you not to go. “There’s nothing to do in Sharjah” they say, but when you visit you’ll be pleasantly surprised that the Emirate has a lot to offer visitors.