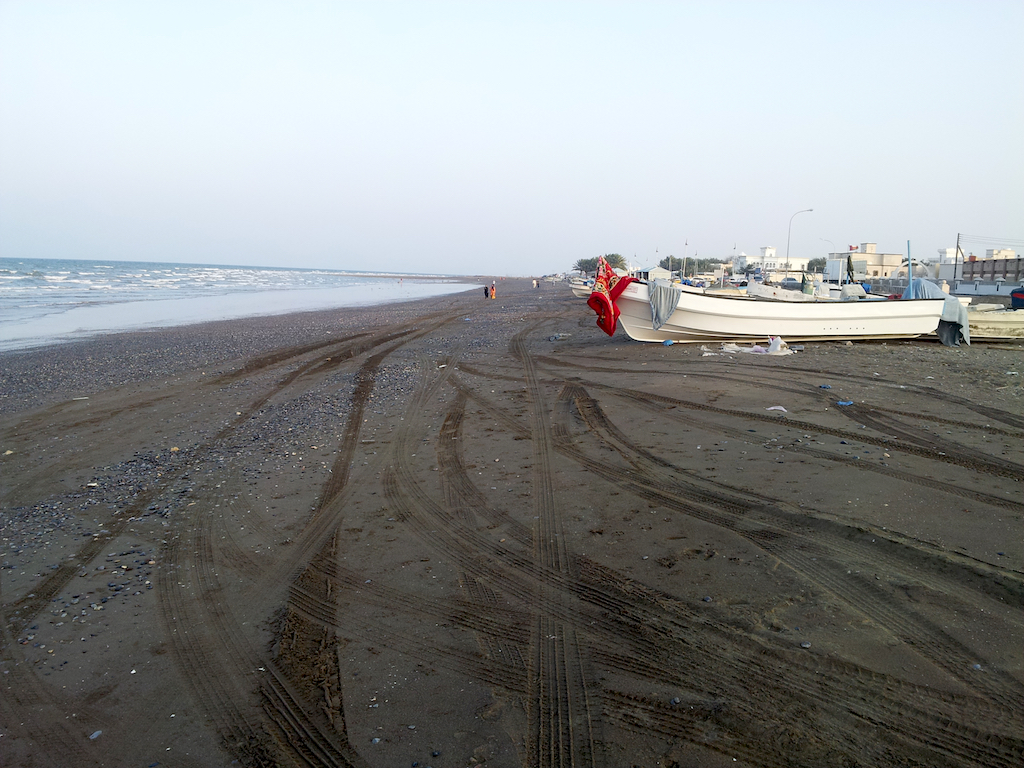 Seeb is a quiet fishing village just outside of Oman where you can really see, feel and experience the Omani culture. It’s also great to walk along the beach and feel the force of the ocean breeze. So next time you head to Oman, check out Seeb, Oman. Seeb sits on the northern coast of Oman between Bark and Oman’s capital Muscat.

The Oman International Airport (MCT) serves the city of Muscat. You can get nonstop flights from Africa, Asia, the Middle East and Europe. If you are coming from elsewhere, it is necessary to either connect in Europe or Asia or fly into Abu Dhabi (AUH), Bahrain (BAH), Doha (DOH) or Dubai (DXB). The national airline is Oman Air (WV) with service to several destinations around the world. The following airlines has service: I found this piece in Lonely Planet that tells you how to make it from Dubai to Muscat by bus. It takes about 6.5 hours. Then you can take the local mini vans to Seeb.

Yes. There several cruise ship lines with service to Muscat.

If you are already in the Middle East you can take the drive. Just use a service like Google Maps for directions. There are places to stay in Seeb itself. But if you like you may also stay in Muscat which has many places to stay, even a Ritz Carlton hotel which is a little way from the heart of the action of the city of Muscat which is in Muttrah, however its a great hotel and in an equally great area. There are also hotels by the airport as well as in the Muttrah area. ==>> You can find a list of hotels in Seeb from TripAdvisor here.

There are plenty of local restaurants with local fare, so you will have no issues here. There are also street stalls from immigrants with their own local food. I had some food from India, but I really can’t tell you what it was called, just that it was tasty. This is a Muslim country so alcohol consumption is restricted to special areas such as your hotel bar.

==>> You can find some restaurants here.

Shop at the local souks, take a walk on the beach, get a haircut one of the many barber shops in the town; I don’t think I’ve been to any place that has as many barbershops as Muscat. ==>> You can find some additional information from Lonely Planet.