312. Eindhoven, dates back to the 13th century, so its one of the oldest cities in the Netherlands. it usually goes unnoticed for by the likes of Amsterdam and Rotterdam and even The Hague. But you should check i tout as the architecture is worth seeing and its also the home of Philips Electronics.

308. Many of you may have been to Amsterdam, but have you ever been to Amsterdam-Noord (Amsterdam North)? Basically, instead of heading towards the city of Amsterdam when you get off the train at Centraal Station, turn the other way, exit through the back of the station and get on a free ferry; its a brave new world waiting just for you. 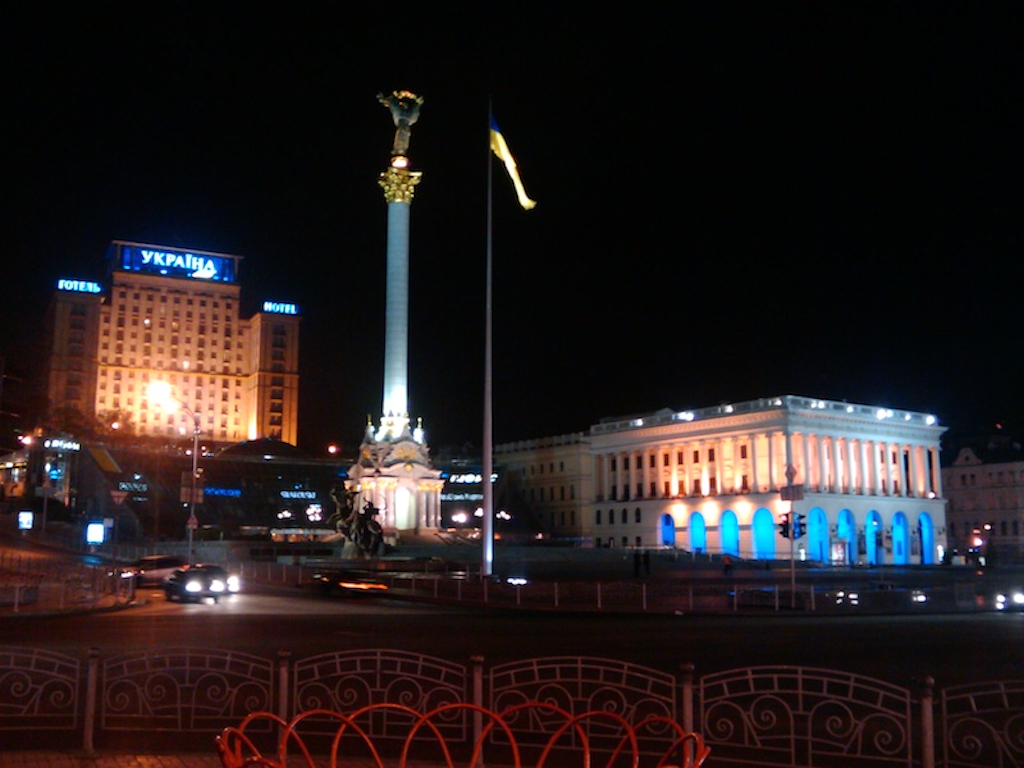 I first visited Kiev many years ago. It was quite a complex city. I remember it taking me a long time to find our hotel. The locals were quite friendly once we asked for directions :-). The city has fantastic architecture and a lot to see as you walk around the city. 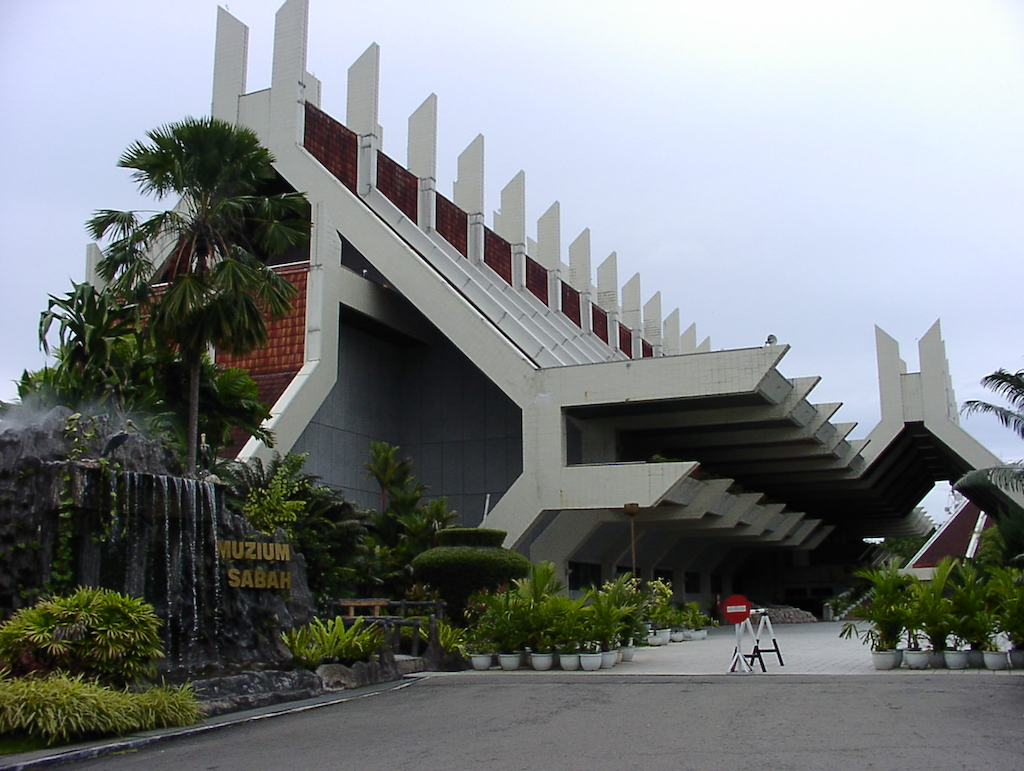 193. If you love the outdoors and want to get some local culture, then Kota Kinabalu on the island of Borneo in Sabah is for you. 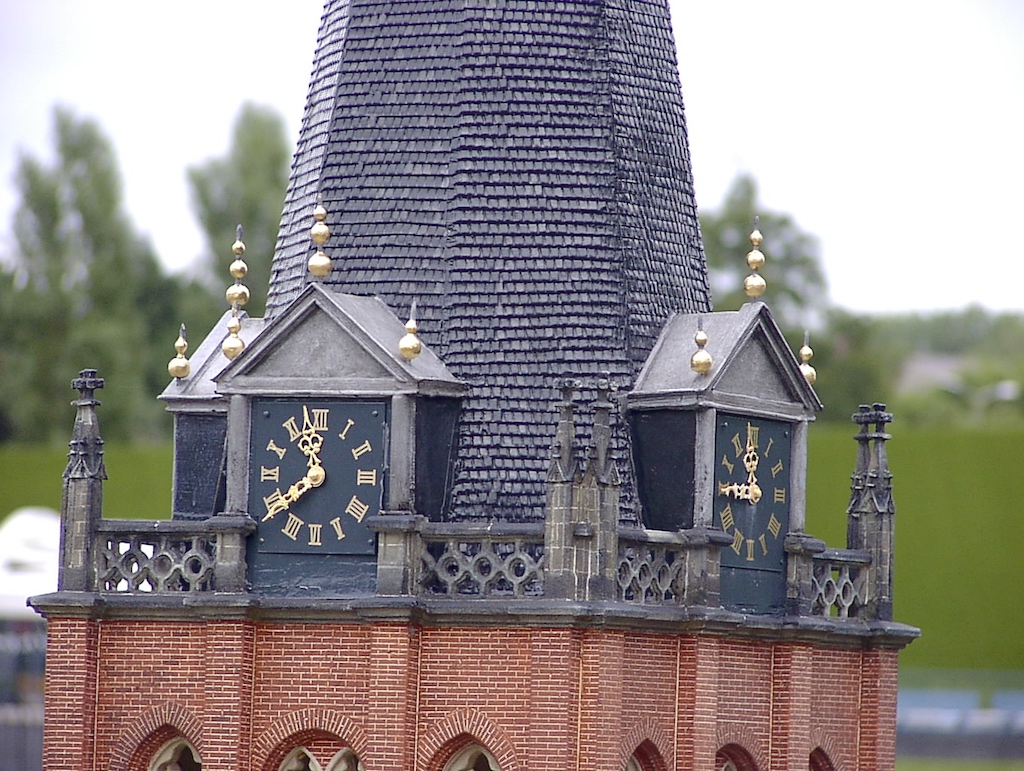 192. The Hague, The Netherlands

192. The Hague is home to the World Court. It’s worth visiting to see the architecture of the city as well as Madurodam; a miniature sized Holland. 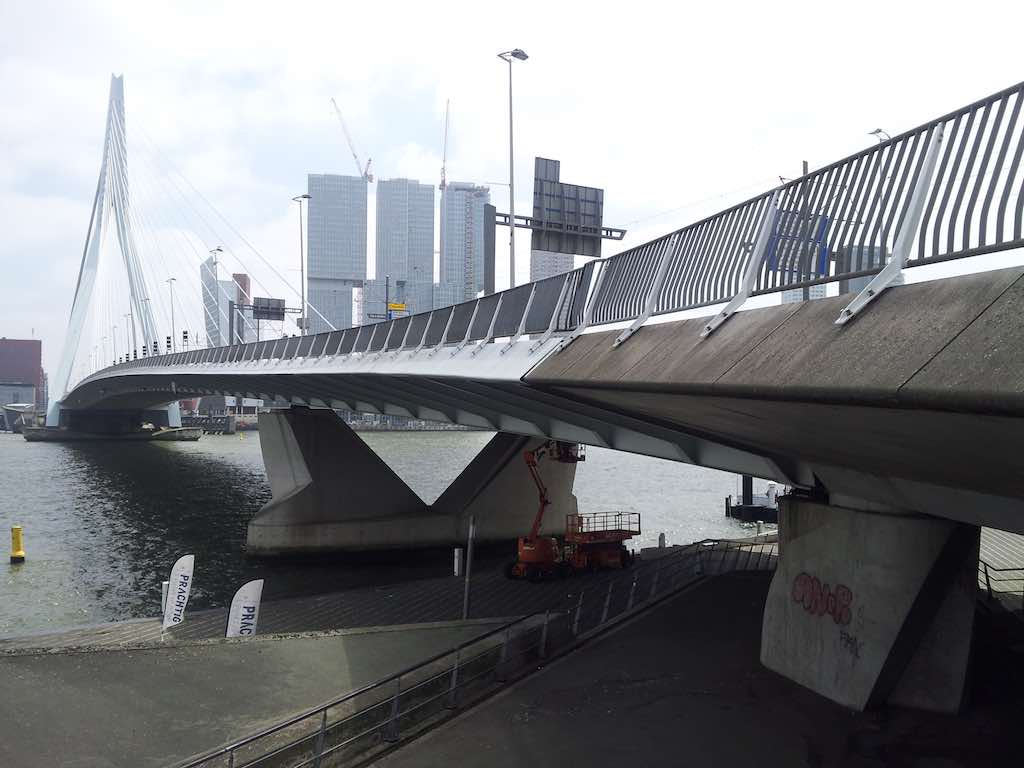 From a bombed city to an architectural marvel. Rotterdam, Netherlands is our unfamiliar destination on Day 3.